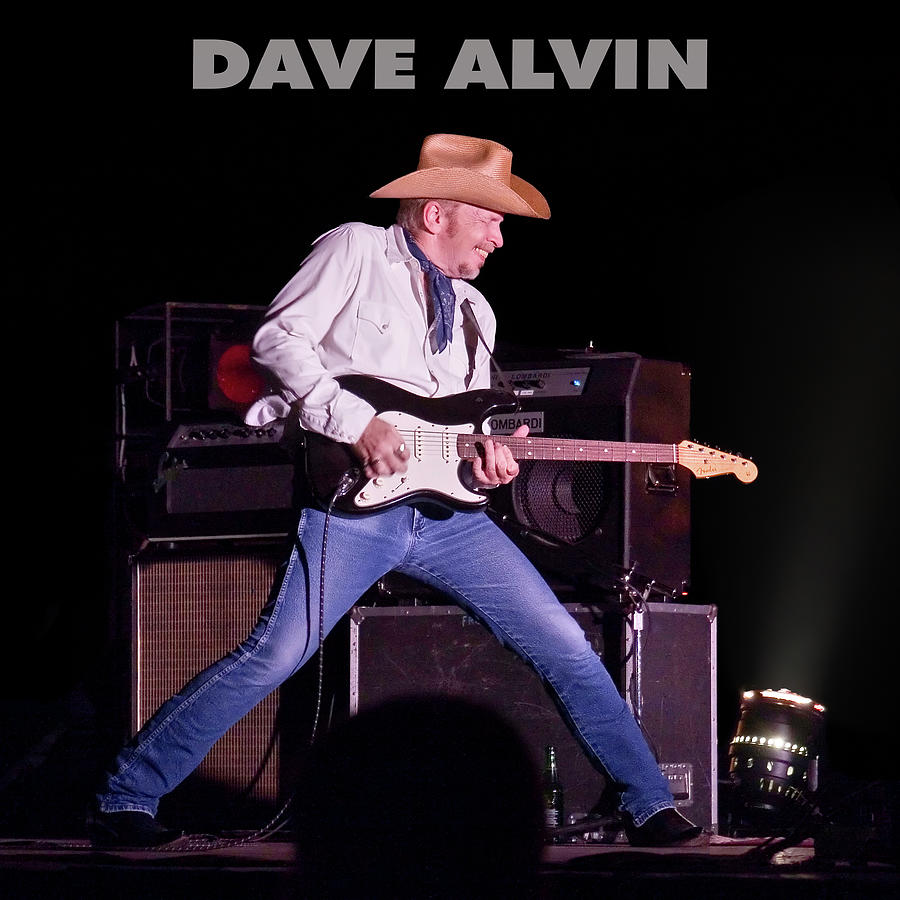 Dave Alvin (November 11, 1955) is an American singer-songwriter, guitarist, music producer and poet. He is a former and founding member of the roots rock band the Blasters. Alvin has recorded and performed as a solo artist since the late 1980s and has been involved in the deep core of Americana Music.

Excellent capture! This will be the “Music” photo of the day on the USA Photographers group home page for 8/31/18!