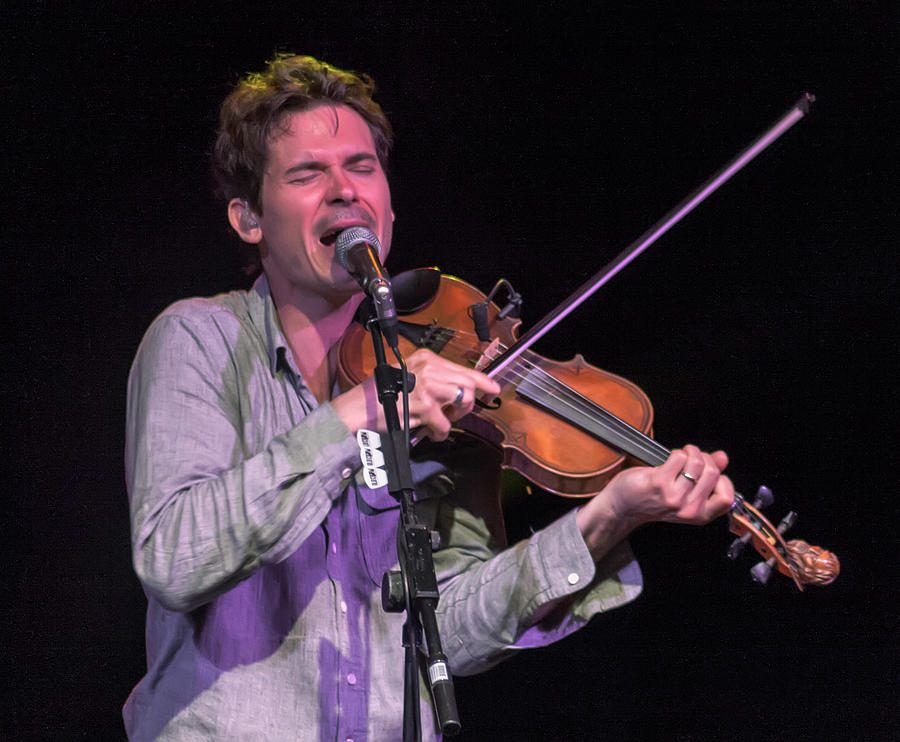 Ketch Secor - Old Crow Medicine Show is a New-Grass band based in Nashville, Tennessee. They were formally inducted into the Grand Ole Opry on September 17, 2013. Their ninth album, Remedy, released in 2014, won the Grammy Award for Best Folk Album.
The band was featured along with Edward Sharpe and the Magnetic Zeros and Mumford & Sons in the music documentary Big Easy Express, which won a Grammy Award for Best Long Form Music Video in 2013.